It was a warm, early January morning in Batey 2. A group of local men had gathered with their young children at the elementary school, and checked in while our bus driver picked up another group from Batey Isabela. Women from Pastor Estela’s church were already busy mixing juice for a snack and making preparations for lunch. Soon, everyone was checked in and seated in the schoolyard. Soon after a brief welcome and prayer, six volunteers—grown Dominican men—found themselves in front of the entire crowd, blowing up balloons and using them to blow plastic cups off a table. Welcome to DADCAMP!

DADCAMP is a ministry that is “on a mission to build strong fathers who, in turn, build strong families.” It began in 2006 as a father/son event at a local church in Indiana, and has grown into an organization impacting thousands of families in six countries, and now in the Dominican Republic. Jason Braun, Executive Director, contacted us in 2017 about bringing DADCAMP to the DR, after he learned about our ministry while leading a DADCAMP in Honduras.

The DADCAMP program features classroom time for dads, during which they have interactive discussions on the importance of being a strong father, and biblical concepts for living out that role. Both the dads and kids separately do an activity to help them focus on one another’s positive traits. Later, they have an opportunity to meet together and share gifts made during the activity. This proved to be a powerful moment for several of the dads attending.

The DADCAMP team celebrated the DR’s favorite sport by giving the week a baseball theme. DADCAMPs were held for three days, according to kids’ age groups. After each day’s camp, a short baseball clinic was held at the ball field. The team returned on the fourth day to lead a full day of baseball games, including one between the oldest boys and the American DADCAMP team. The Dominican team really worked the American team hard!

In a recent follow-up meeting with Pastor Estela and “Bebito,” the leader of Batey Isabela, both spoke highly of the DADCAMP program. Bebito met with several of the dads who participated, and many of them told him the classes were very impactful. Families in the bateys have a high incidence of disengaged fathers, so the long-term community impact of a ministry like DADCAMP has the potential to be tremendous.

Discussions have begun to plan for a second DADCAMP team for these bateys. The intent is to teach local church members to eventually conduct the events, using materials and concepts provided by DADCAMP. Following that model, we have a long-term vision of introducing DADCAMPs to the other 11 bateys we serve.

Check out the gallery below for more DADCAMP team pics!
(Click on any thumbnail to enlarge) 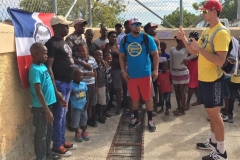 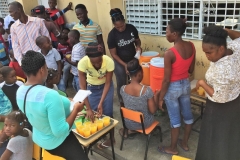 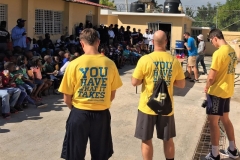 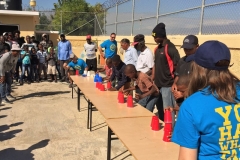 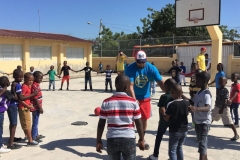 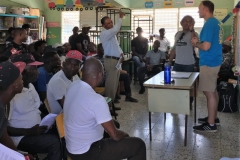 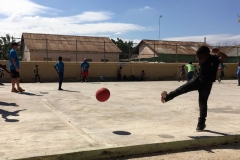 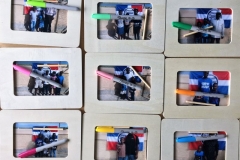 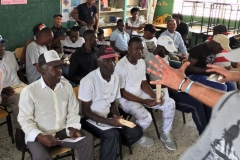 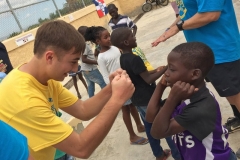 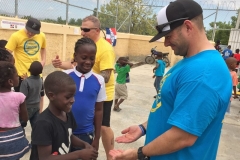 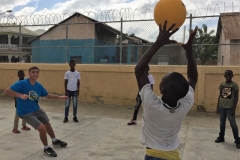